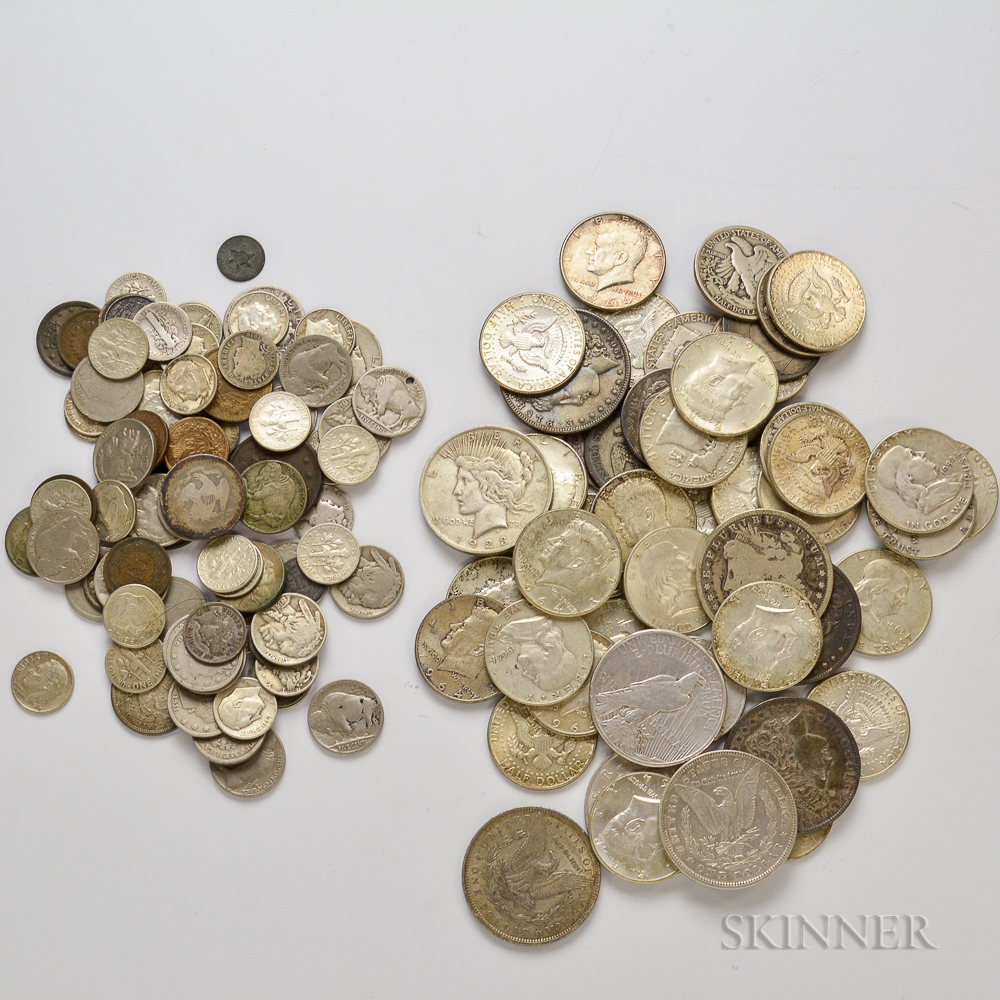 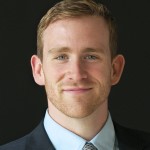 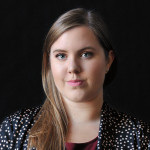 Approachable, fun, and surprisingly affordable, Discovery auctions offer something for every buyer, seller, taste and budget. 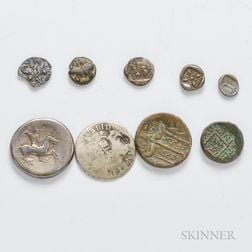 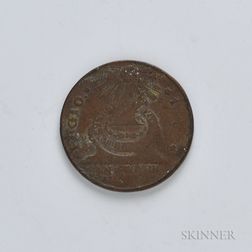 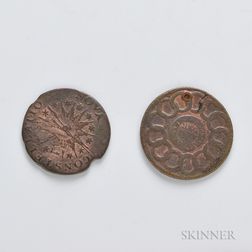 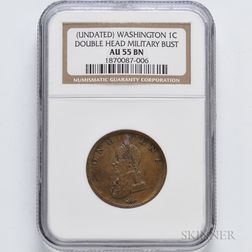 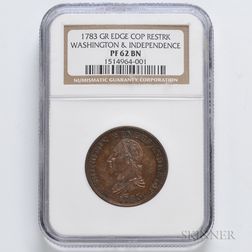 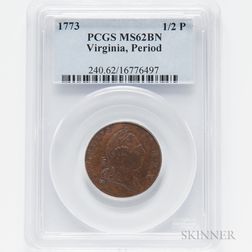