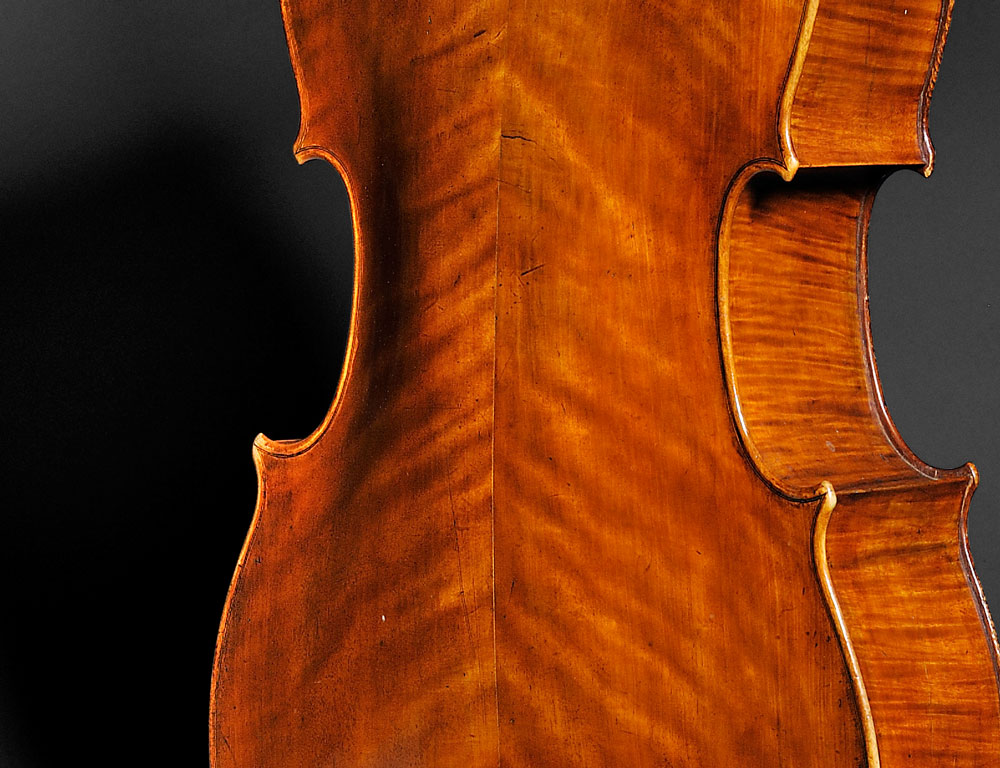 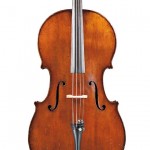 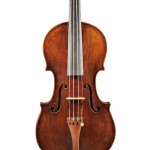 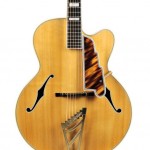 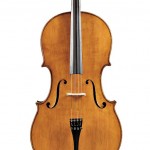 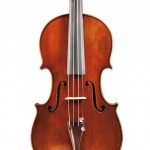 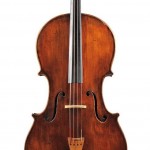 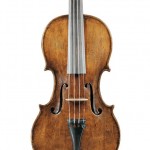 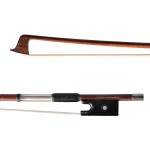 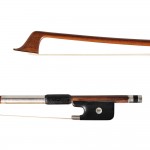 The April auction features over 300 lots and includes a fine group of vintage American electric and archtop guitars by Gibson, Martin, Fender and D’Angelico, as well as classic Italian violins, cellos, and French bows represented by names such as  Betts, Eberle, Baldantoni, Ouchard and Fetique. We are particularly pleased to offer two instruments by the rarely encountered Joseph Dall’ Aglio of Mantua, including a violoncello from c. 1820, the first ever offered for auction.