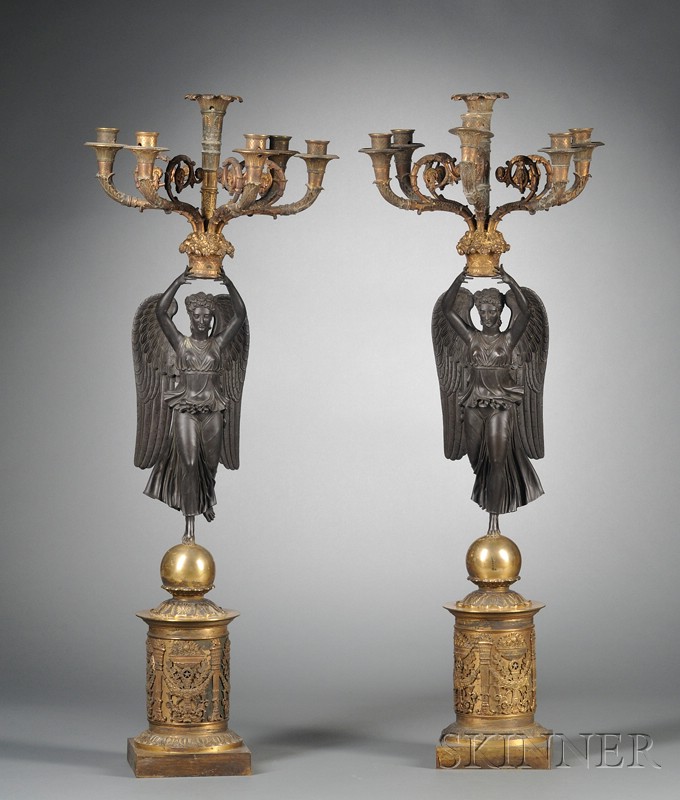 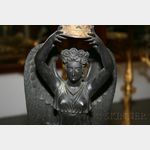 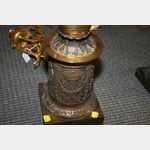 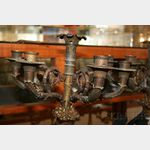 Provenance: For fifty years these two winged angels supporting candelabras have been stored in a packing case in the Berkshires. They were last used in the Boston home of Mary Ray Winters Constable in the 1950s. Her ancestor, Thomas W. Ludlow (1795-1878), a New York lawyer and international businessman, apparently purchased the candelabras. Ludlow's chief client was the Dutch bank, Crommelin, and he lived in Europe for extended times in 1825, 1837-9 and 1853-5. The candelabras would have been chosen to grace either his townhouse on St. John's Park or his country house overlooking the Hudson River in Yonkers. This gothic revival country house, "Cottage Lawn," became his full time residence after 1840 and remained in the Ludlow family for another ninety years. 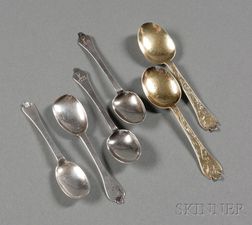 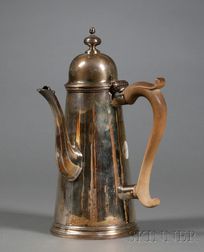 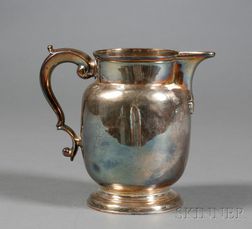 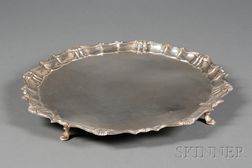 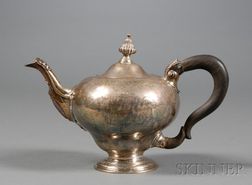 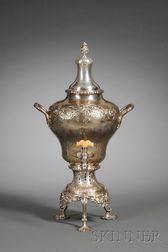 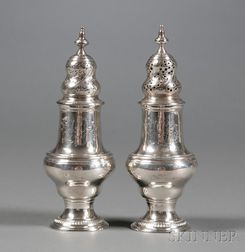