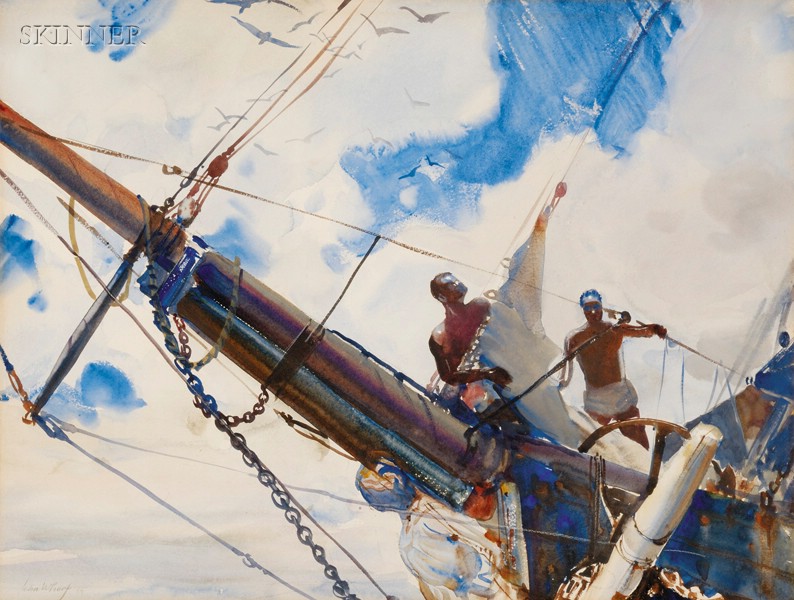 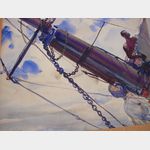 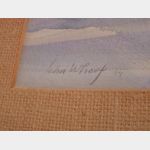 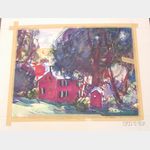 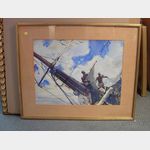 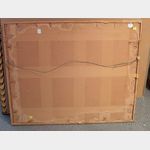 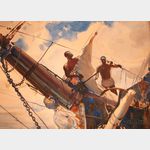 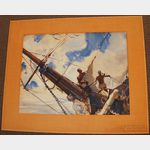 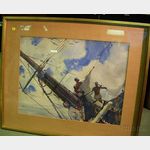 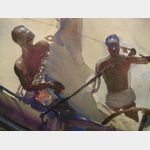 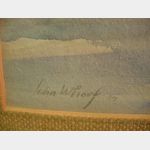 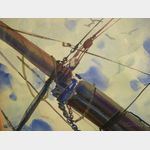 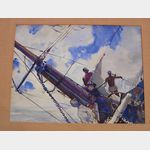 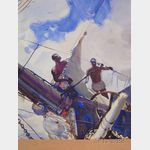 N.B. John Whorf was born in Winthrop, Massachusetts, in 1903. His father was an artist and graphic designer who encouraged his son's desire to become an artist. Whorf was strongly drawn to the sea, and his ancestors had been fishing captains, coastal traders, and shipbuilders from Cape Cod.1 When Whorf was only fourteen he went to Provincetown to study art, a burgeoning art colony filled with artists from all over the world. While in Provincetown Whorf studied with Max Bohm, George Elmer Browne, Richard Miller and especially with Charles W. Hawthorne.2 Whorf also studied in Boston at the St. Botolph Studio with Sherman Kidd and enrolled at the Boston Museum of Fine Arts School where he studied with William James and Philip Leslie Hale.3 About 1919 Whorf traveled to France where he studied briefly at the Ecole des Beaux-Arts, the Grande Chaumiere and the Academie Colarossi. During this period Whorf also visited Spain, Portugal and Morocco. He was an adept student and easily transferred his painting ability to the medium of watercolor. By the time he returned to the States from his travels watercolor had become his favored medium and remained so for the rest of his life.

Rippling is mild. Toning/soiling is extremely subtle and unobtrusive. The work is adhered to front mat with tape (making or similar) on the reverse. Also later pencil inscription (framing dimensions) on the reverse. 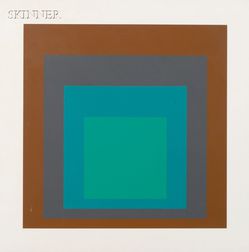 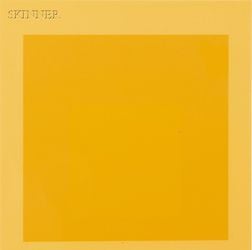 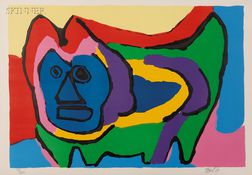 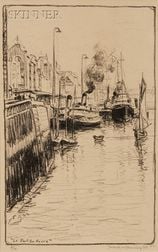 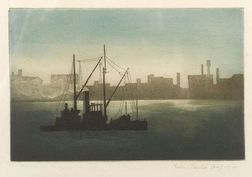 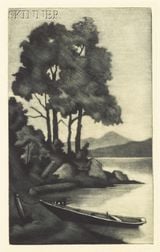