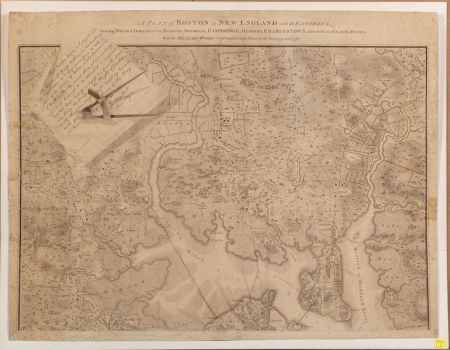 (North America, Revolutionary War, Boston), an extremely rare view, A Plan of Boston in New England and with its Environs, including Milton, Dorchester, Roxbury, Brooklin, Cambridge, Medford, Charlestown, parts of Malden and Chelsea. With the Military Works constructed in those places in 1775 and 1776, [London, 1777], double page folio, uncolored, 21 3/4 by 28 1/4 in., (wrinkling, repaired small tears on both margins, some holes to corners, lacking lower section). Note: This is possibly one of the rarest American Revolutionary War maps, so called the Pelham Map. The map is taken from an original survey completed by Henry Pelham, and includes an engraved "passport" issued to Pelham "to take a plan of the towns of Boston & Charlestown and the rebel works..." Shows streets, churches, wharves and municipal buildings in Boston. Nebenzahl describes the military information as "very good and extensive...including British and American fortifications in Charlestown...Boston, with their lines of fire." The map is dedicated to Lord George Germain, the British Colonial Secretary (this section of the map is lacking). By repute, fewer than fifteen of these engraved maps have survived.
Estimate $7,000-9,000 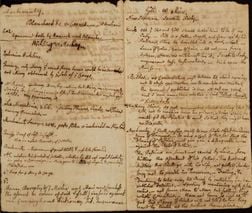 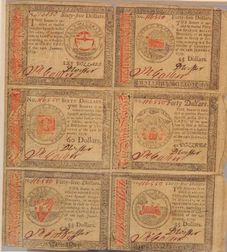 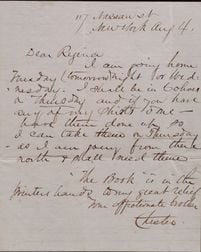 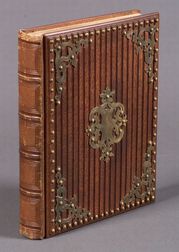 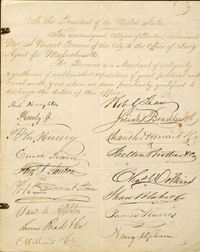