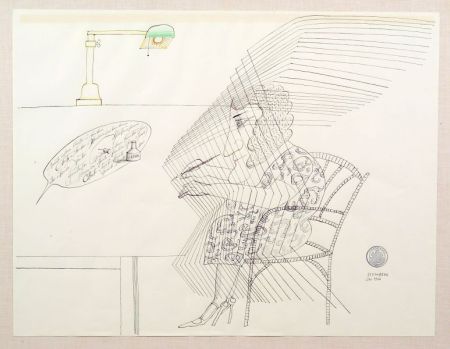 N.B. Saul Steinberg was born in Romania in 1914. He moved to Italy to study at the Reggio Politecnico and earned a doctorate in architecture in 1940. He had to flee Italy, which came under the Fascist regime, but was not allowed to enter the United States; instead, he was sent to Santo Domingo, in the Dominican Republic. He began drawing cartoons, similar to the ones that he had previously submitted to Italian publications, and sent them to the New Yorker magazine. In 1942, under the sponsorship of the New Yorker, Steinberg moved to New York City. He had his first one-man show at the Wakefield Gallery in 1943. 1 "Saul Steinberg" Ro Gallery. www.rogallery.com/steinberg_saul/steinberg-s-bio.htm
Estimate $8,000-12,000 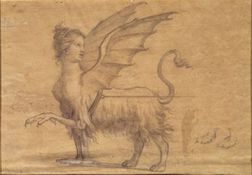 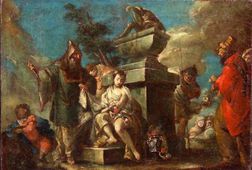 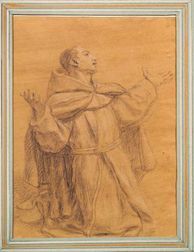 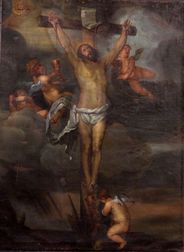 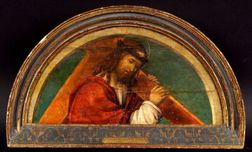 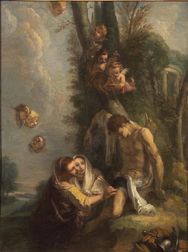 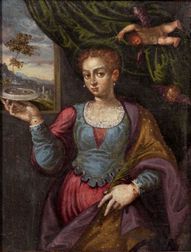 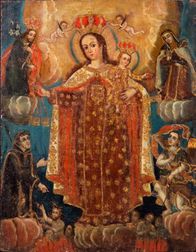