Lawrence Kearney
click on any image to enlarge
Previous Next

Lawrence Kearney, Director of Fine Oriental Rugs & Carpets, comes to Skinner after more than three decades as a dealer in antique carpets and textiles.  Considered an authority in the field, Mr. Kearney possesses an encyclopedic knowledge of regions, periods, and genres, from American hooked rugs to European tapestries to Song Dynasty textiles. From 1983 to 1987, he served as the features editor of The Oriental Rug Review, where he also contributed auction reports and an occasional column of “advice for the rug-lorn.” Since 2003, he has served as an adjunct instructor at the Rhode Island School of Design, teaching a number of courses on Oriental and tribal rugs. His specific areas of expertise include:

Mr. Kearney also comes to Skinner with a distinguished background in letters – as an American poet of note. He is the author of Kingdom Come, a volume of poetry that includes “The Heaven of Full Employment,” and is a recipient of poetry fellowships from the Guggenheim Foundation, the National Endowment for the Arts, the State of New York, and the Fine Arts Work Center in Provincetown, Massachusetts. He has taught poetry and composition at the University of Arizona in Tucson, Arizona and at Wayne State University in Detroit, Michigan.

Textiles at Skinner include fine weavings, tapestries, quilts, fabrics, laces, needlework, and vintage clothing from around the world. 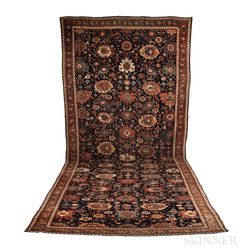 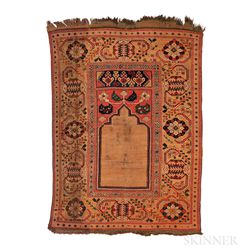 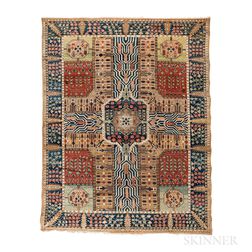 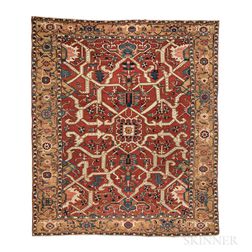 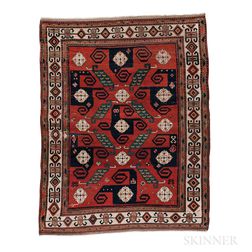 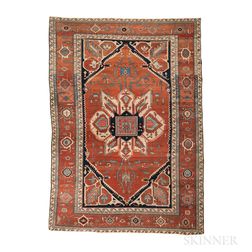 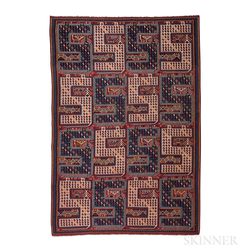 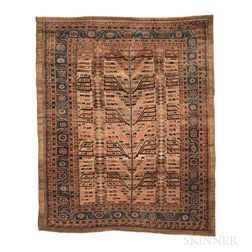 5 Tips for Bidding with Success in Online Auctions

What’s It Worth & Appraisal Day Events | Ellsworth ME